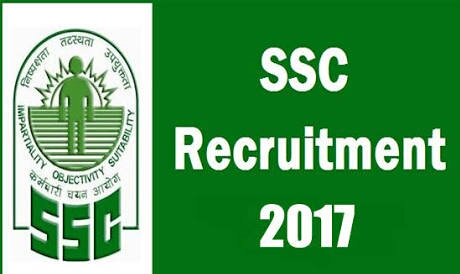 All Aspirants can check here the CGL Tier I 2017 Cut-off from the table given below:

Best of luck for all selected aspirants who secured SSC CGL 2017 TIER I CUTOFF marks.