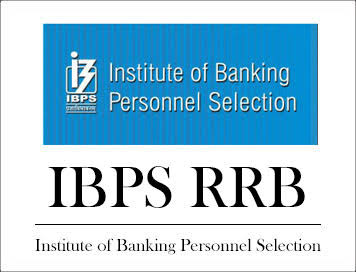 IBPS RRB PO OFFICER SCALE-I EXAM 2017 held on 5th November 2017. All prelim qualified aspirants appeared in this examination. Level of examination was up comapre to previous year exam. In this artical sectional cut off marks of Genral category as well as OBC/SC/ST given here. There may be slightly difference in cut off with other States. IBPS RRB OFFICER SCALE-I MAIN CUT OFF 2017. All cut off considered as recived by information from appeared aspirants. IBPS

There may be +1 or -1 marks difference in category SC/ST/OBC.

STATEWISE  IBPS RRB OFFICER SCALE-I MAIN CUT OFF 2017.General category is given here. It is a Total cut off marks after achieving or clearing sectional cut off marks.

Candidate’s who have cleared main examination would go for Interview round. Those aspirants who just clear main exam cut off, them have to hard work for Interview to finally selection.