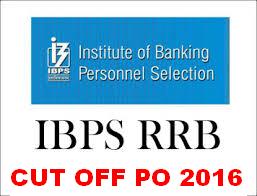 Here is minimum sectional cut off marks of IBPS RRB OFFICER SCALE 1 EXAM 2016 for all state is given below. it is approximately cut off. Due to various states wise cut off consider by IBPS so here is huge variation in cut off marks. all data receive by appear aspirants.Here sc/st actual cut off not available but it would be most probably 60% of general cut off.  OUT OF 200 MARKS. 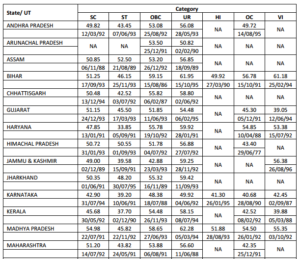 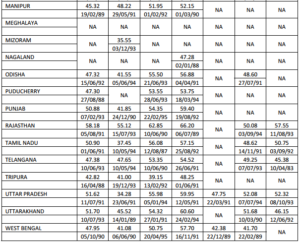